Four Years Won’t Mean That Much To Me

Our friend Erik Sandberg writes a little about the forthcoming film he’s involved in, Songs From Northern Britain – The Sound of Young Scotland. Very much looking forward to this one. 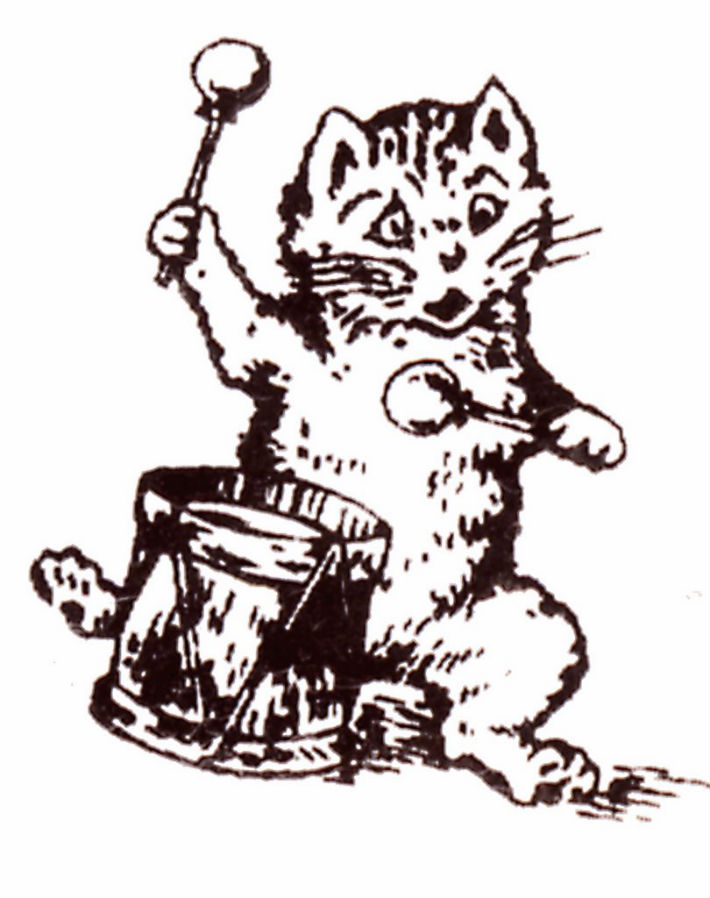 I’ve often wondered what the correlations are with regard to reverb and Glasgow. Not all the groups from here are echo-hawks, but a good number – maybe it’s the high ceilings of the tenements or the wailing cat calls of foxes down hidden back lanes that inform our ‘aural amenabilities’. History talks of creativity, and how Scotland over-performs in the arts per-capita in the context of its bad weather (i.e. we sit around in flats all day being creative – hardly), but it doesn’t always rain – the summer of 2013 was amazing and, in any case, a bit of rain here has never deterred me from my early-evening walks along the River Kelvin. As long as it’s not blowin’ a gale, and it leads to the, er… pub, I really don’t mind a bit a’ rain, depending on my mood.

2013 was a good year, really productive. I had bags of fun. Mainly because of the feature-length documentary I was asked to be involved in: Songs From Northern Britain – The Sound of Young Scotland. Grant McPhee asked me in February of that year to co-direct and things really got kicking pretty quickly when I tracked down Douglas Hart who happened to be in Glasgow visiting a relative. I’ll be forever indebted to Douglas for that first interview. When I mentioned to other interviewees that he’d been involved it really provided the catalyst and gave me the belief I needed to get things moving, motivate others, and help Grant finish what he’d started in Edinburgh way back in 2008. Initially Grant had asked myself and Mr Björn to get involved but Björn was, and still is, really busy managing a young group called Casual Sex who, not ironically, ARE the New Sound of Young Scotland. They’re also on my record label – We Can Still Picnic – that I co-run with Björn and Douglas MacIntyre (who regular readers will know well through the Run Run Run series amongst other goodies. 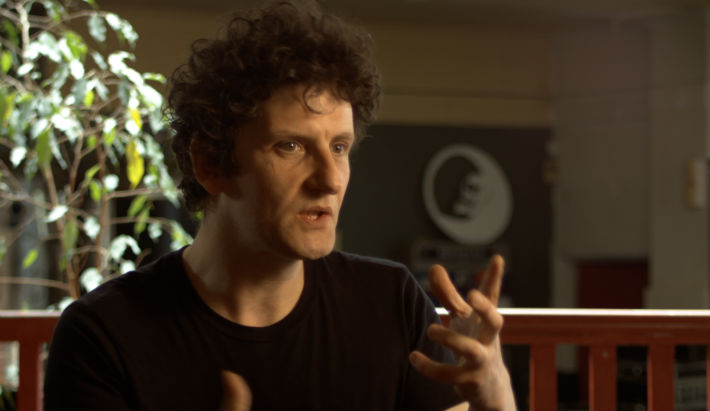 But why am I making this film? The main reason is due to a dour BBC documentary entitled Caledonia Dreamin’, which missed out so many of the key artists from the 1977-86 period and ended up with a political slant that was quite frankly off-kilter with what I
think many of these artists were originally aiming to achieve. I really fail to see how you can contextualise or compare Wet Wet Wet with Orange Juice – even with even a loose lineage of legacies. Never mind. I’m approaching this film with an element of naiveté as if one thinks too much it can end up feeling laborious and/or forced. It’s been an amazing ride so far and I was particularly impressed with Nick Currie’s articulations on Georges Bataille and the literature that informed Josef K in general. I consequently went on a little round of all the bookshops in my area to find some Bataille but, like my foraging for Alexander Trocchi and the works of Ronnie Laing, they proved fruitless. Glasgow University has a special collection on the latter two, though, so, I’ll be putting that to rites in the coming months. 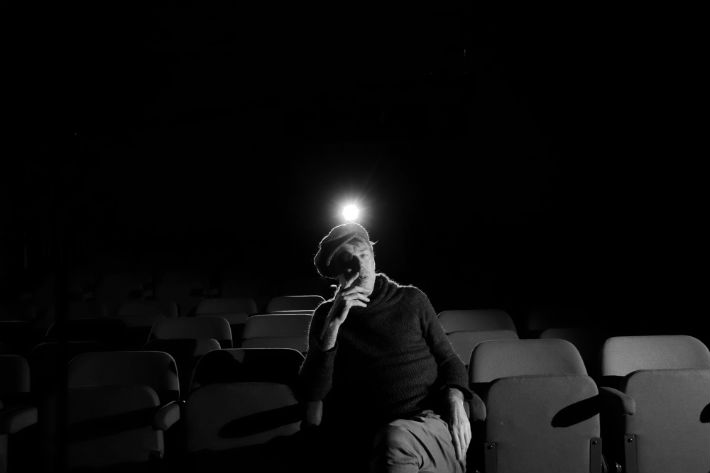 Today – Monday 20th January – I travel south again where we’ll be setting up base at Blake’s Hotel in Chelsea for another round of interviews with some adopted Londoners. The last time I was in Chelsea was around 2010. Then, I attended a solo show by Roddy Frame, coincidentally, at The Cadogan Hall in Chelsea – he was utterly mesmerising, and he played my fav’ Aztec Camera song – We Could Send Letters. Upon entering the hall, I managed to traipse past the blasé of the champagne reception in the Lobby (I had a few cans in my sky rocket, anyway) and one of the first things that really struck me that night was the amount of Postcard Records’ merchandise that was on sale outside the main hall – it was everywhere! In hindsight, it was KINDA funny, and yet – it somehow jarred, all the same – with the opulent surroundings where my companion and I were eagerly ensconced. Frame played the aforementioned song, though, during the encore and as his face glowed the golden bathed words – “While you were gone I reached another town, they couldn’t help me but they showed me ’round, and now I’ve seen what you can’t understand, I’d try to lead you but I’d crush your hand. Because the people in the village know, it doesn’t matter where you choose to go the end’s the same” – my heart belonged to Belgravia.

SONGS FROM NORTHERN BRITAIN: THE SOUND OF YOUNG SCOTLAND is being launched with a private viewing on the 14th October 2014. More on that on Racket Racket this year. And for more articles and things on the independent music scene in Glasgow click here.