A new book chronicling the tremendous body of work of rock and pop photographer Harry Papadopoulos is now available from Birlinn Books and it’s a real gem. 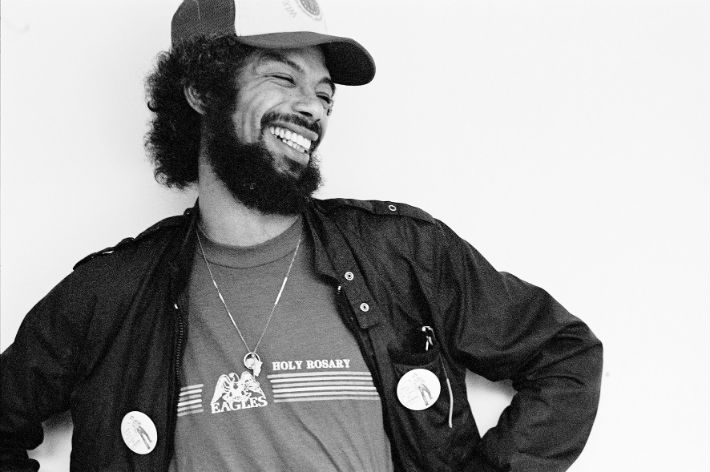 Racket Racket featured Harry’s work back in December 2011 on the run up to the flagship exhibition of the great Glaswegian’s work at Street Level Photoworks in 2012. The abundance of photography within the book is first class and manages to capture the style, the scenes and many of the musical stars of the 70s and 80s in a magically stylish fashion. We would highly recommend anyone with an interest in either photography, good music (especially of the post-punk variety) or both to purchase What Presence!

For a bit of background and insight into the journey of how the What Presence! exhibition, which has now led to this book being published, came to fruition have a read of this interview with co-curator, Ken McCluskey. It’s an amazing story told by Ken (of Scottish proto-indie-poppers, The Bluebells) who was very close to Harry right from the early days. Ken also wrote the introduction to this book which sets the scene, for the images that follow, vividly. 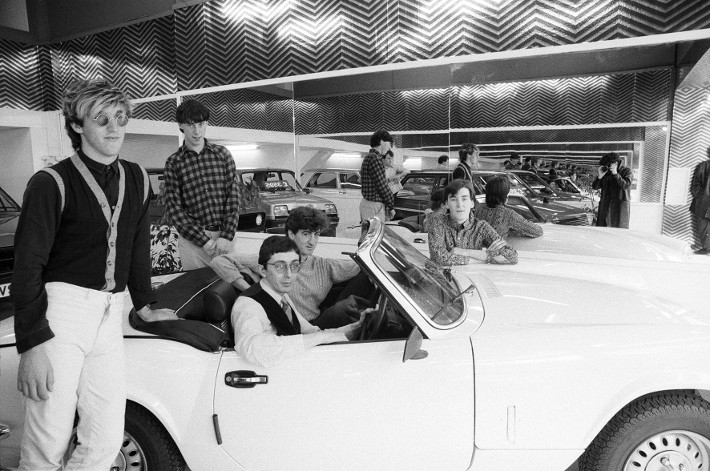 The real attraction, allure and appeal with Harry’s work, the What Presence! exhibition and now the book is not only the style of the excellent images, but the breadth and diversity of the acts he photographed in the period. As stated in the Racket Racket preview piece back in December 2011 – Name a credible and significant band or artist from the late 1970s and early 1980s and they will, most probably, feature in this exhibition – Suicide, Bowie, Devo, Blondie, The Specials, The Birthday Party, The Clash, ABC, The Associates, Joy Division, Orange Juice, The Cramps… they’ve all been the subjects of Scotland’s other great photographer called Harry – not to be mistaken with Harry Benson.

It’s a veritable who’s who of pioneering artists of the period from pop and post punk to soul and ska and from new romantics to new wavers. A photographic A-Z of the best music and musicians the 70s and 80s had to offer.

Peter Capaldi, whose band The Dreamboys were photographed by Harry in the last snap of the selection below, has written a very concise foreword which sums Harry’s work and What Presence! up perfectly as well. Here’s an excerpt from that:

“Nowadays celebrity photography is ubiquitous and strangely anonymous, but here we have a collection of photographs that succeed time and time again in getting to the heart of the subjects and giving us a glimpse of the youthful dreamers behind all the noise. I’m so grateful to Harry for shooting this world with such class and sensitivity”

Have a look at a small selection of RR favourites from the book, above and below – Gil Scott Heron, The Bluebells, Orange Juice, Tom Robinson, Andy Bell and Jimmy Somerville, Marvin Gaye, The Slits, Martin Fry of ABC and The Dreamboys… 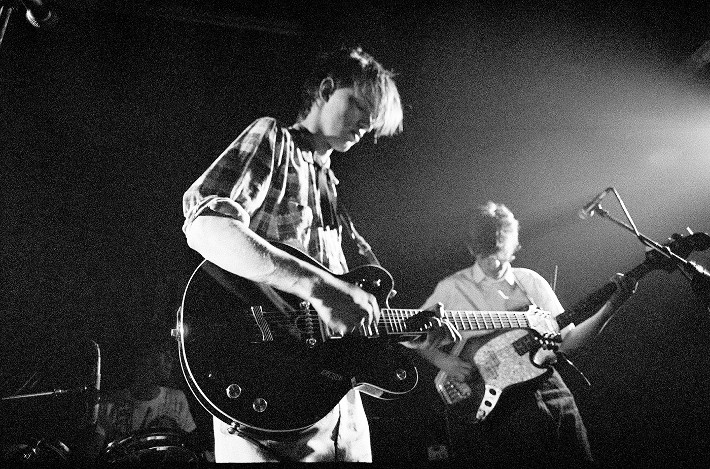 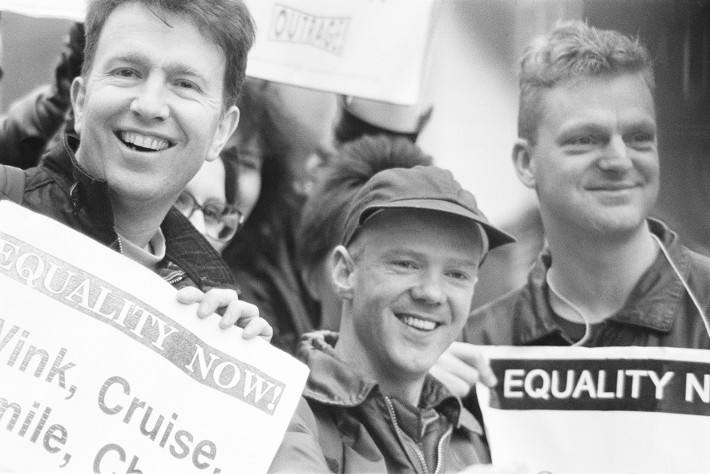 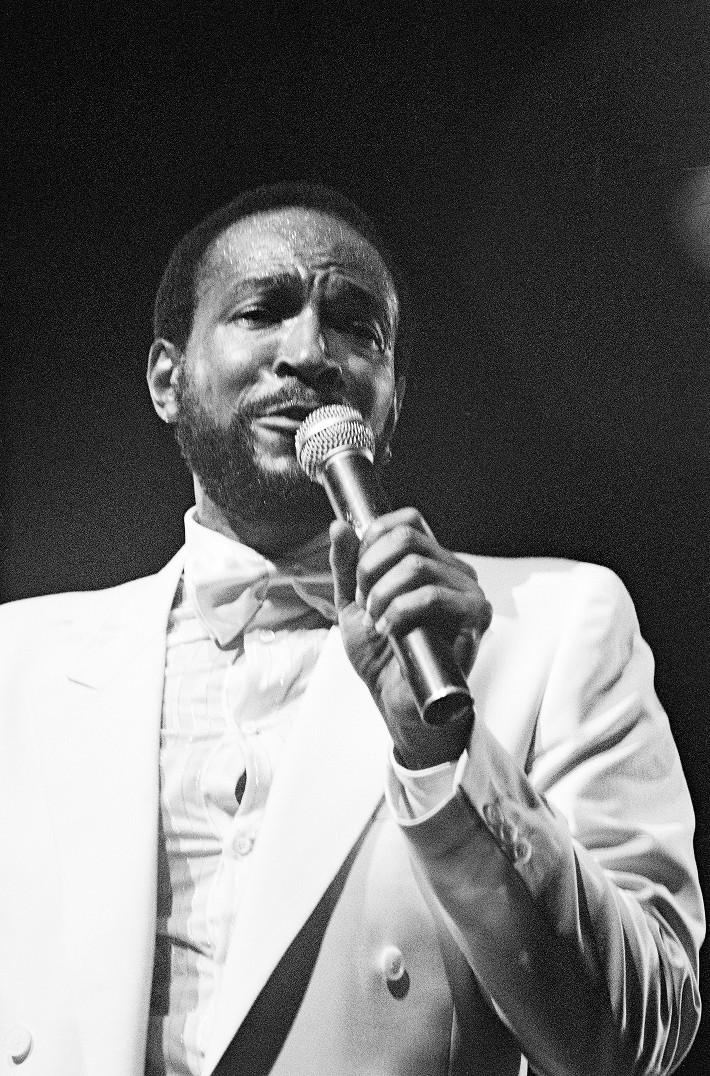 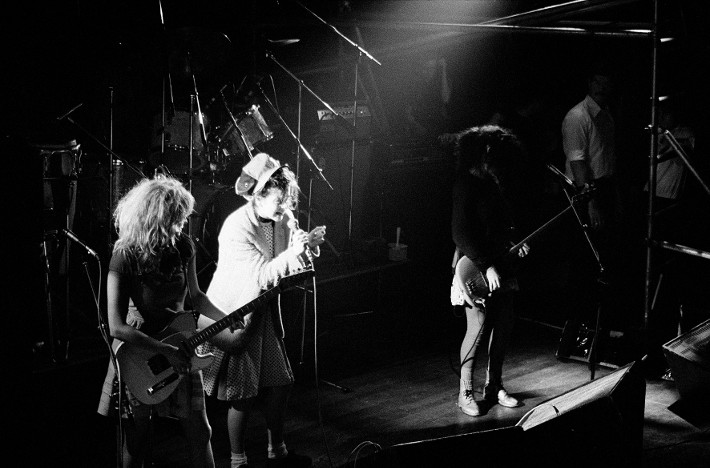 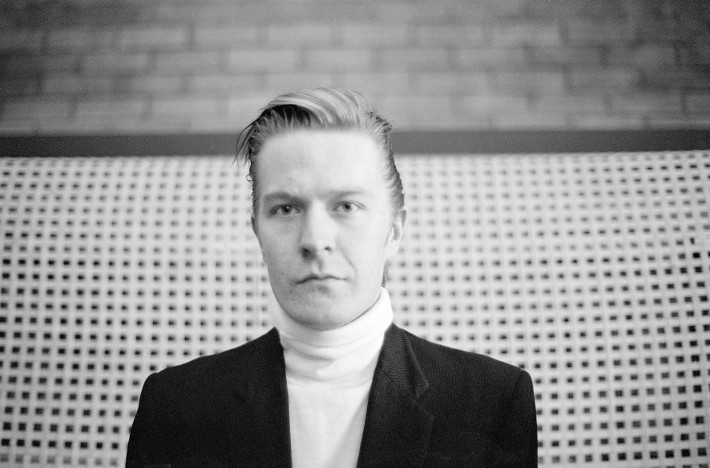 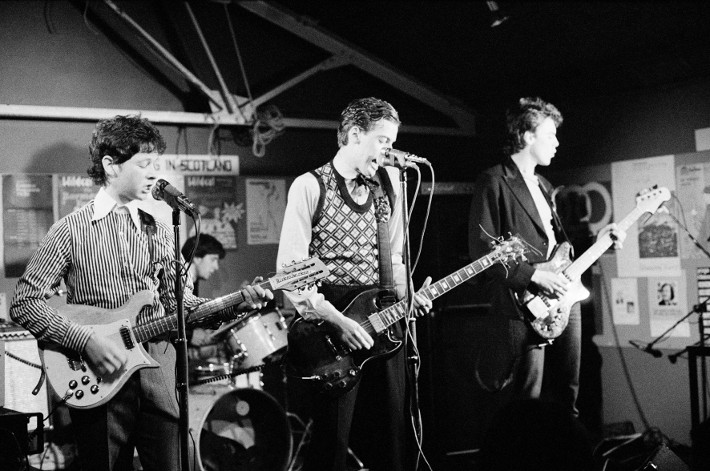 The What Presence! exhibition will be at Clydebank Museum from October 2nd till 26th and the curators are also in some pretty exciting discussions right now with a gallery in New York with a view to take it there in 2014.

You can read an interview with one of the curators and good friend of Racket Racket, Ken McCluskey (of The Bluebells) here.

For full info about the book and to order a copy (for a very reasonable £20) visit the Birlinn website.