Hedgehog in the Fog

Glasgow based artist and designer, Grampian Mountains’ re-score of Yuri Norstein’s animated short from 1975, Hedgehog In The Fog. 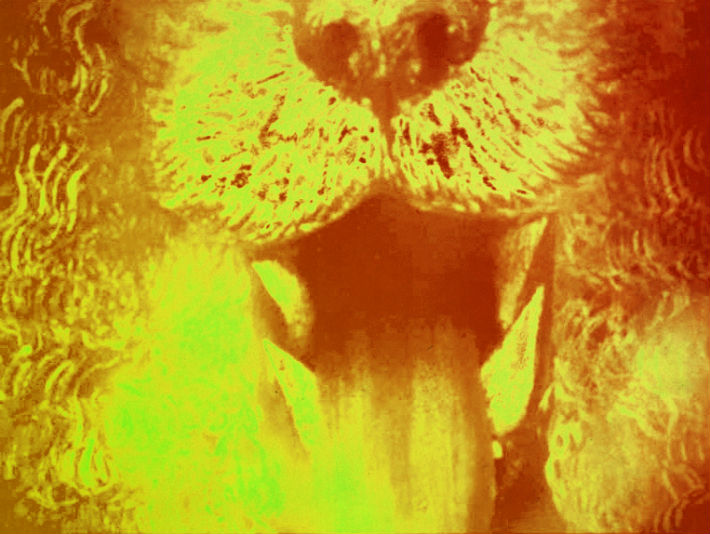 Craig Gallacher, who works under the pseudonym Grampian Mountains, is a very talented young guy. He’s been responsible for some really interesting design and art direction for a wealth of music, arts and culture related projects in Scotland and, more recently, further afield over the past 4 years, he also DJs well and has just launched a new site showcasing the best of his work across various media. Have a look around the site for an indication of the quality and talent we’re talking about. We really love this short animation and the musical accompaniment that Craig has put together using found library music as well as some more well known bits and pieces. Some of the sound effects from the orignal animation are allowed to leak through at points too. It all works amazingly well. Really hope you enjoy this one as much as we have.

Here are a few words from Craig himself about the project as well:

The story of this quaint little tale is of a hedgehog who makes a regular evening journey to see his friend, the bear cub. However, on this particular night a thick fog has descended upon the land and the hedgehog finds himself in a strange world inhabited by many frightening creatures, of eery silence and rustles in the wind, of darkness, creeping shadows and enchanting skies.

It’s very primitive in regards to the production, lots of multi-plane techniques and stop motion animation, what I imagine to be immensely labor intensive for such a short film but it’s all the more charming for it.

So, in 2011 the rescore was a small project I had been thinking about for a short while, simply just as an experiment of the process to be honest. n_ilk Festival were putting together a programme of musicians, DJs and other performances for their annual summer festival at the University of Dundee Botanic Gardens. It seemed like a good opportunity to finish it properly and perform it live.

Keep an eye on the Grampian Mountains site for more from him.