Our friend and contributor, DJ Dribbler, takes a look back at the pioneering jackin’ house sound of some of the young Chicago masters. 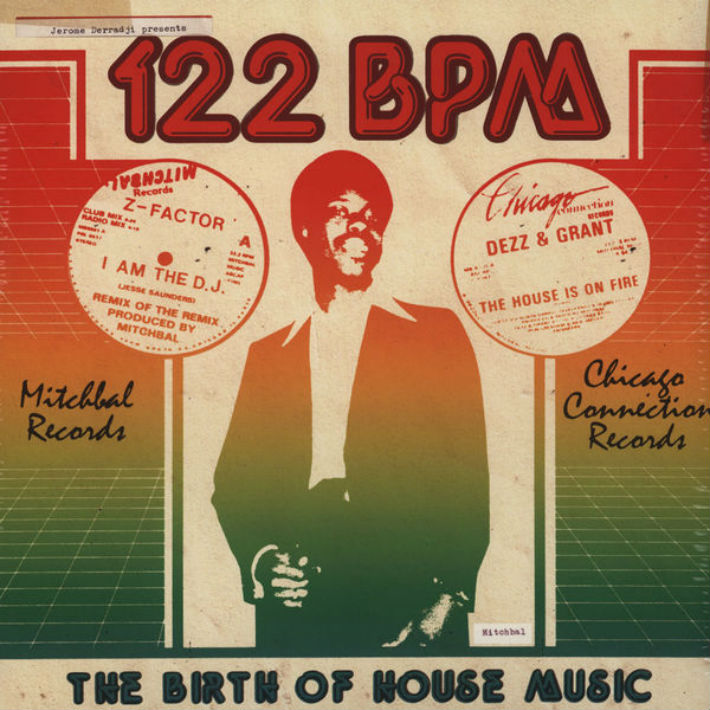 In the early years there was an edge to House Music. In the clubs it was the Chicago tracks that were not only the freshest sounds, they were also the filthiest, darkest and most edgy tunes out. The tracks could go from gospel-like, smiley, happy disco kinda stuff to the depths of your darkest nightmare while still being unmistakably House Music.

It was their minimal nature that made the tracks huge. This was real, original drum and bass music – rhythm section with synth keys, hypnotising chants or deep, deep vocals encouraging you to Jack Your Body and Do That Stuff. Things that you and those around you on the dancefloor understood. You were being told what to do – but you felt like doing exactly what you were being told to do anyway and you generally regarded it all as good advice. These tracks were plain and simple. This was no verse / chorus pop music. There were certainly some songs of a disco nature which had verse and chorus, as such, but what separated the Chicago track from the pack and what grabbed you most about this music was the straight up, blow the speakers, drum and bass with the piano key stabs and repetitive vocals.

A number of people took notice in the UK at the time and the TV show The Tube sent a crew over to Chicago and were shown around the clubs by Darryl Pandy. During the footage they shot in the Chi clubs a young brother screamed into the camera, HOUSE MUSIC GONNA TAKE OVER THA WUUURLD! Little did he realise, although I’m damn sure he meant it.

These artists were surprisingly young. K’Alexi Shelby and Mr Lee, Vince Lawrence all 15 – 17 years old making music that would smash it’s way into the music industry turning things on their head. Making music that made an impact that would last forever. 15 years old and they blew the minds of hardened, seasoned clubbers – anyone that heard it in fact. The sound was endlessly promoting Chicago – dancers were left in no doubt where these tracks originated. They shouted the street names and neighbourhoods as well as the city of Chicago itself. Every sleeve had the word or the skyline of Chicago on it. Vince Lawrence’s father owned a label and out the records came. (Many of the Chicago DJs played off tapes as well as records at that time and for some time after). These guys had got their break and the world is a better place for it.

These days people reflect and talk about the crossover from disco and how recognisable the Chi-town sound was, and they’re right – but you got the same exact sense of identity and buzz from seeing the labels. You could tell right away that they were Chicago House records just by looking at them… and when you put them on and they ticked the boxes? That was the greatest.

More from DJ Dribbler can be found here.