The Many Lives of William Klein

Documentary on the revered and renegade NYC-born, French photographer and filmmaker, William Klein. Most famous for his iconic black and white photography in and around his hometown and in some other distinctly fashionable and cosmopolitain cities for Vogue Magazine, as well as for his innovating and cinematic narrative city photo-essays. 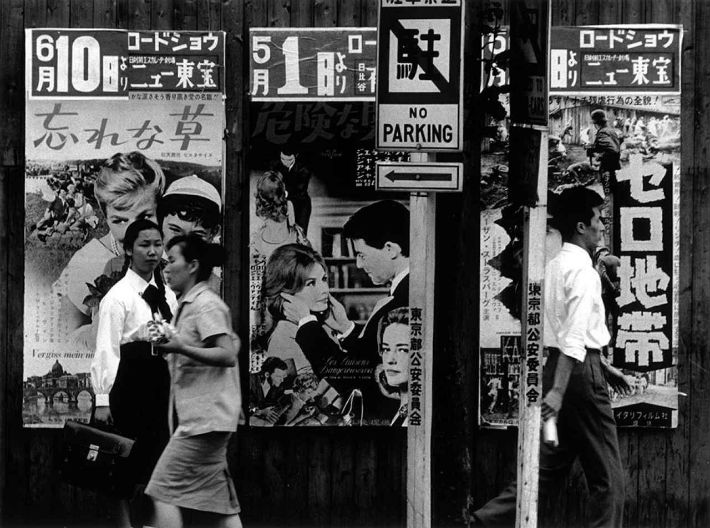 This post and film, on our trite and trivial hobbyist site in the wider scheme of things in this crazy world of ours, is dedicated to the people (of all races and from all backgrounds and walks of life) in and of Paris – a city that features throughout Klein’s work and which holds a more than special and firm place within his heart; and also a city that we, at RR have good friends, contributors and kindred spirits based – following the horrific and harrowing scenes of the night of November 13th, 2015. Feels so terrifyingly (and literally) close to home for us, in Scotland. Our thoughts are with everyone affected by events over the last few days. Now is a time for love, tolerance, courage and compassion from all of us, not for hatred, violence, sensationalism and blame.

Klein is one of the most influential photographers of the 20th century. Take an hour out of your busy schedule to savour his work and life. Please excuse Alan Yentob and the subtitles (both a little annoying, to say the least) but we feel there’s enough within the overall programme to bear with those minor distractions. Just focus on the good stuff, the master, William Klein and his unwavering and rebellious character and swagger, his mischievous ability to hustle, his playful, disruptive body of work and his nonconformist life.

Klein is the number one pioneer of the ‘street-style’ photographic approach and his historical documentation of inner-city life from the 50s to the 90s is beyond outstanding. The guy was way ahead of the curve. Hat’s off, Bill…

Here’s what tw1975 on YouTube – who uploaded this one – has to say about the film and about Mr Klein. Loads more good stuff on that YouTube channel too. If you’re bored and looking for something to do after watching this, then have a dig.

William Klein has lived many lives. One of the world’s most influential photographers, he pioneered the art of street photography and created some of the most iconic fashion images of the 20th century. He also made over twenty films, including the first ever documentary about Muhammad Ali and a brilliant satire of the fashion world, Who Are You Polly Magoo? 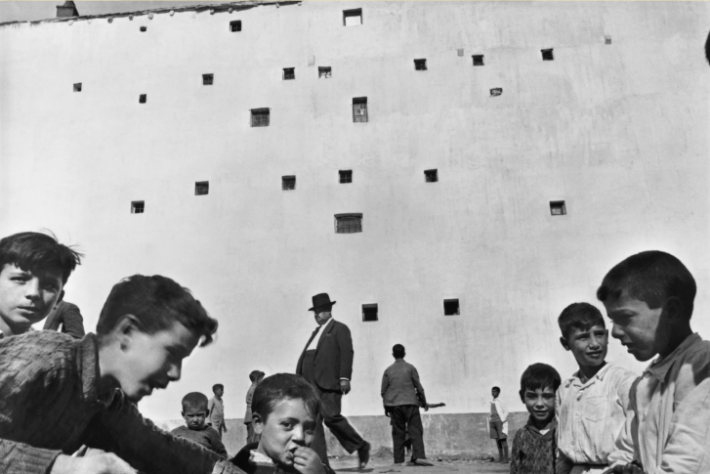 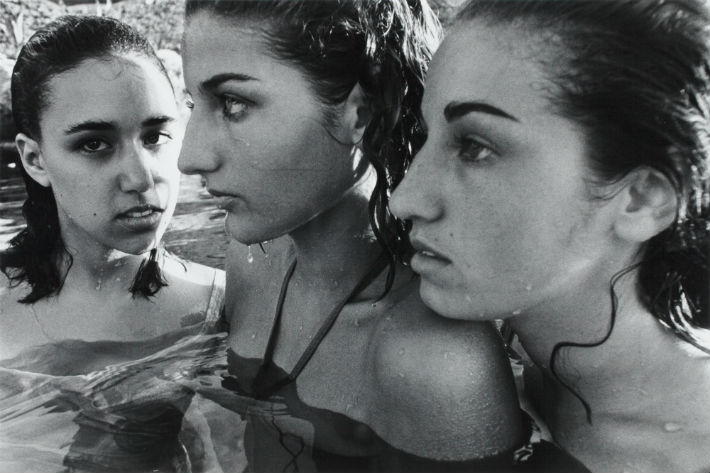 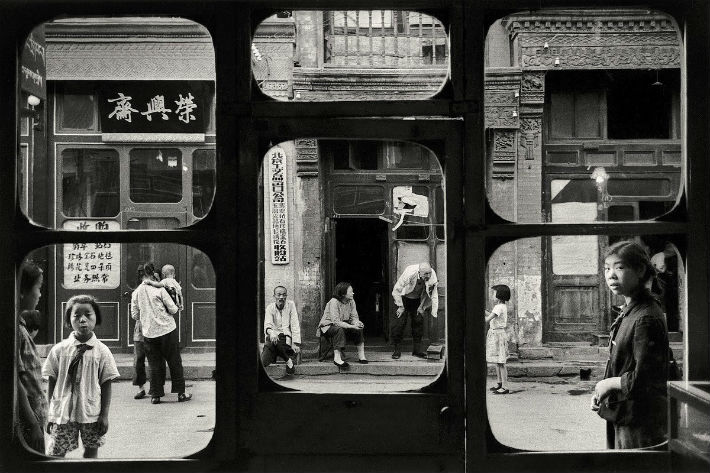 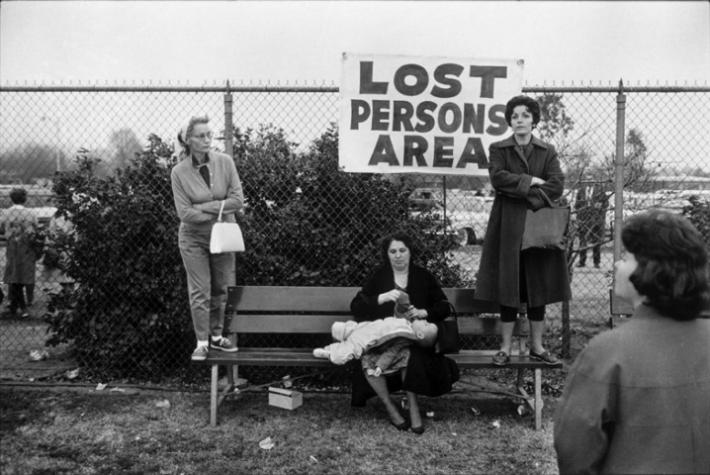 There’s an insightful write-up and biog about Klein on the fantastic DesignBoom site.

For more films and things to watch on RR click here.

“I’m a New Yorker, I was able to bullshit all these guys. I still can…”